Tests and quizzes > Knowledge tests > Who was Zeus ? 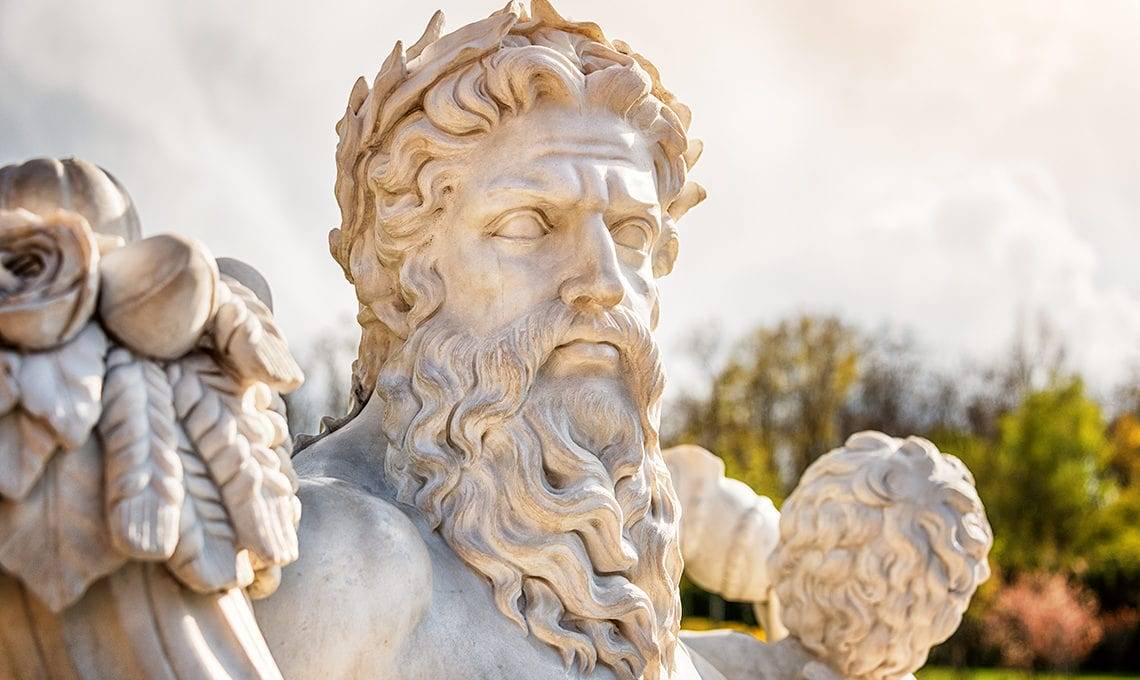 For some, the bold and sometimes bloody adventures of Hercules and Zeus, and the charms of Elena and Aphrodite seem to have a profound meaning about the human condition. For others, all these episodes of Greek mythology are rustic stories, elaborated by the infinite genius of Greek poets.But the myths of ancient Greece are among the most fascinating stories in the history of mankind.Take this quiz and show us that you are a big fan of mythology stories.