Tests and quizzes > Fun tests > How well do you know these popular animated TV shows?

How well do you know these popular animated TV shows? 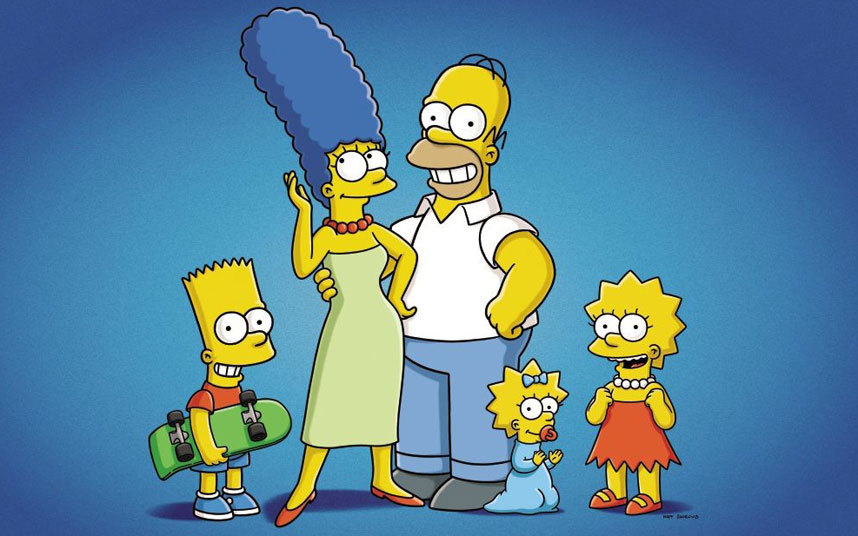 If you grew up in the 90s, and there was a functioning TV in your home that was connected to the global network, you had access to a great number of interesting, surprising cartoons. This is a privilege, especially considering the relatively limited, kind of cheesy cartoons that were our only options in past decades. Sure, the old Batman and Spider-man shows are great, and series like He-Man had their place (we guess), but there was nothing like the animated nuance and zaniness that we had the opportunity to witness in our cherished 90s cartoons.Try this test to see how many things do you know about American animated television.