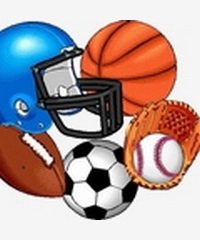 According to the phrase "Mens sana in corpore sano", body health will automatically reflect on the mind. This is also true in the opposite direction: a healthy mind corresponds to a healthy body. To train your mind, we invite you to take the next test.